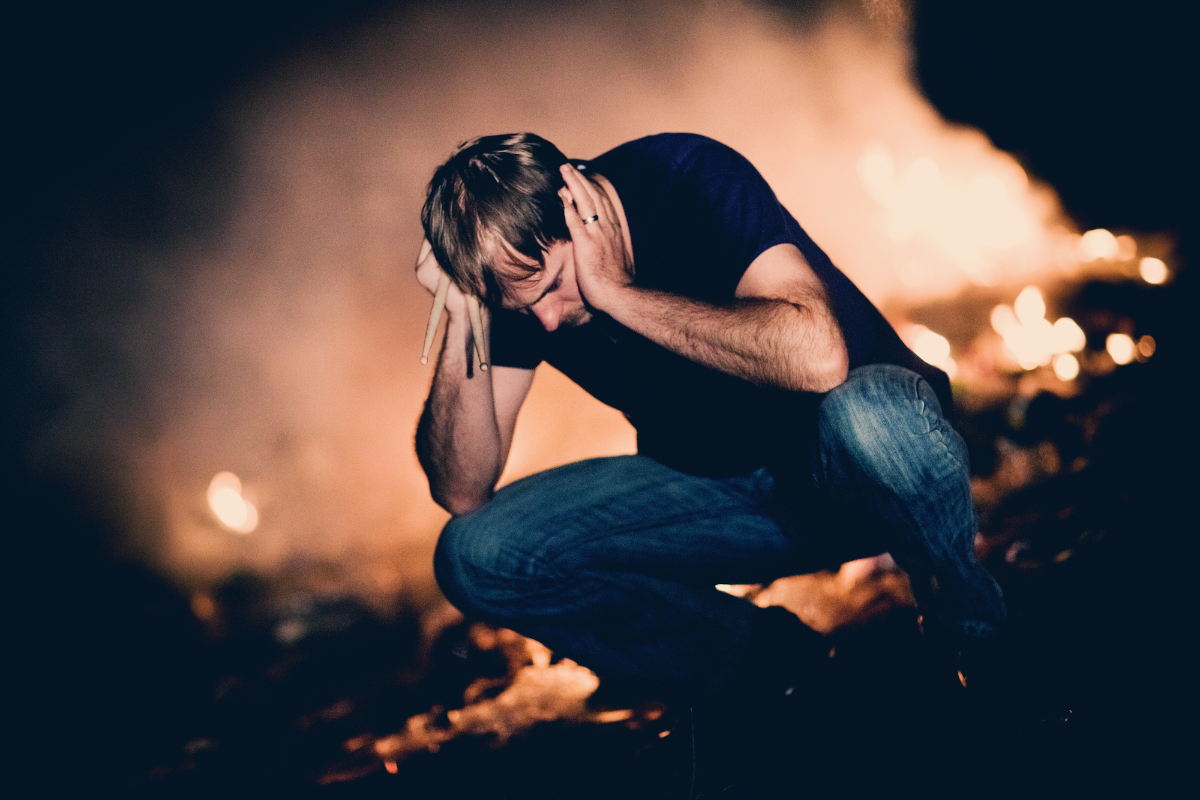 Ari Hoenig is a groundbreaking drummer, composer, and educator who has become one of the most significant and influential voices in the jazz world over the last two decades. The New York-based drummer fronts this highly dynamic trio for their Autumn 2022 tour with prodigious pianist Nitai Hershkovits and rising guitar star Tom Ollendorff.

As well as being a notable frontman, Ari Hoenig continues to have a prolific career as a sideman and has played with Chris Potter Underground, Kurt Rosenwinkel Group, Joshua Redman Elastic band, Wayne Krantz, Mike Stern, Richard Bona and Pat Martino to name a few.

“Ari Hoenig, a disconcerting phenomenon of the drums” —JAZZMAN MAGAZINE