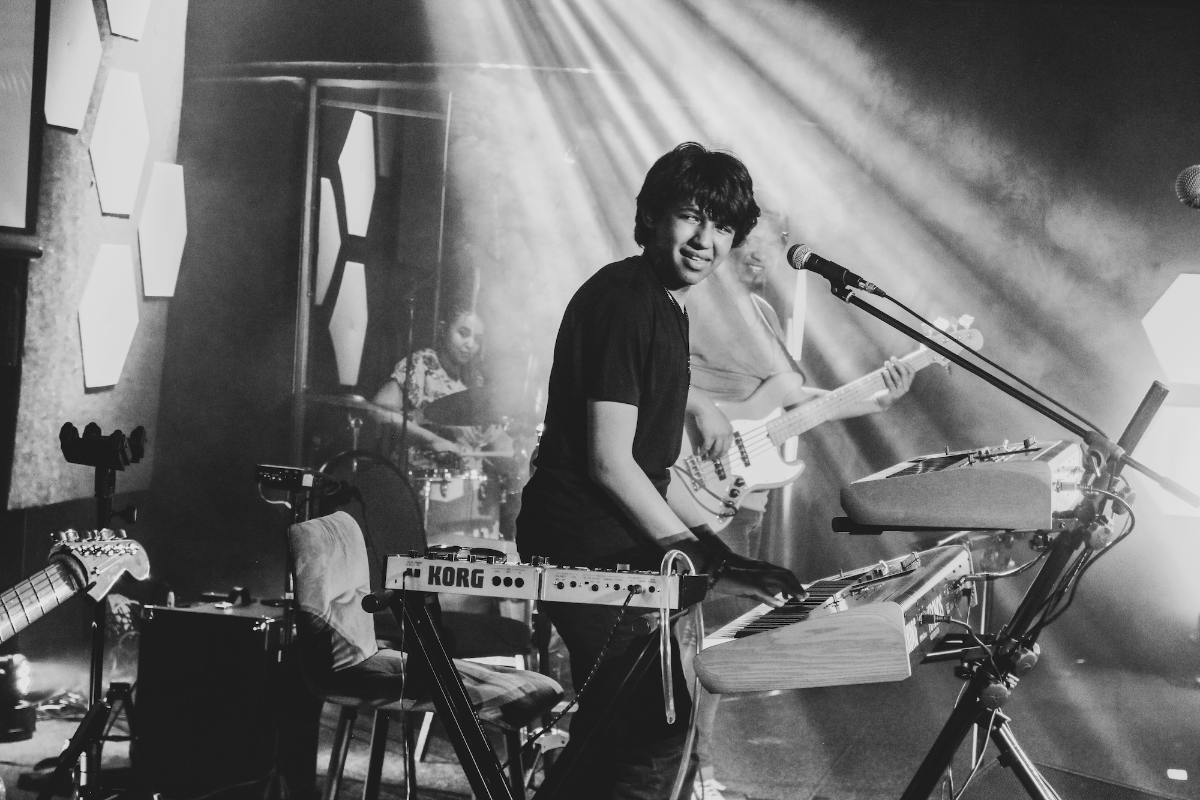 Justin-Lee Schultz is a musical prodigy.

The youngest of three children, born in 2007 in Johannesburg, South Africa, both his dad and sister are musicians - Justin started playing piano at the age of 5 and received an endorsement from Yamaha South Africa that same year. His first stage performance was with his dad, just two weeks after he started playing piano, so he was destined for greatness at a very early age.

The family relocated in 2015, moving from South Africa to the United States, to follow their dreams. Justin and his sister Jamie-Leigh and father Julius went on to perform on America's Most Musical Family. Some recent highlights include sharing the stage with T-Pain, Jacob Collier, Steve Vai, and many more. At age 15, there are no limits to where Justin can take his career. One thing is for sure, the journey is going to be a wild ride!
Ages 10+ (Under 16s must be accompanied by an adult)