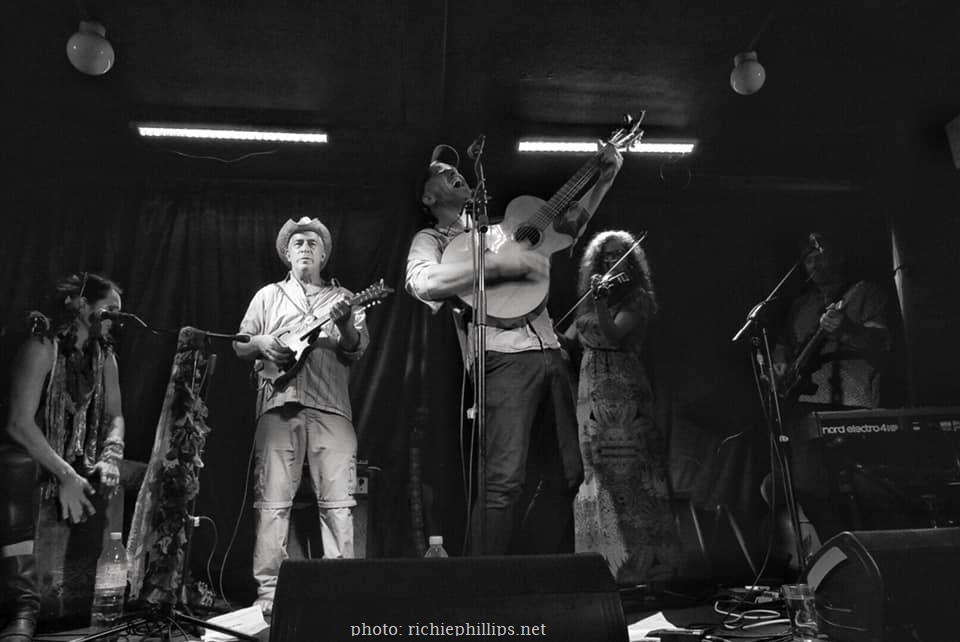 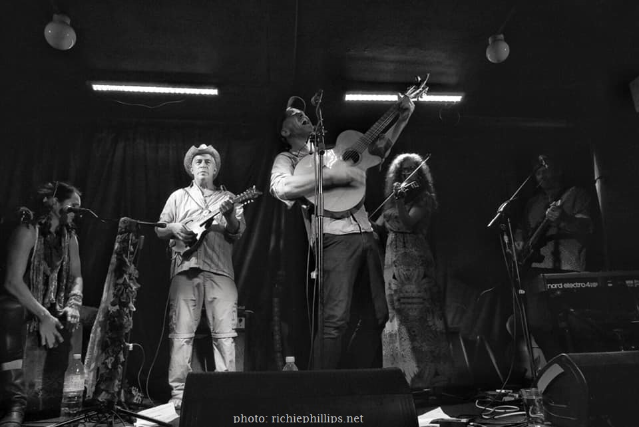 Rob Corcoran writes and sings songs. Sometimes his friends play along. He's from Ireland and lives in London. It sounds serious but it's all lots of fun
READ MORE + 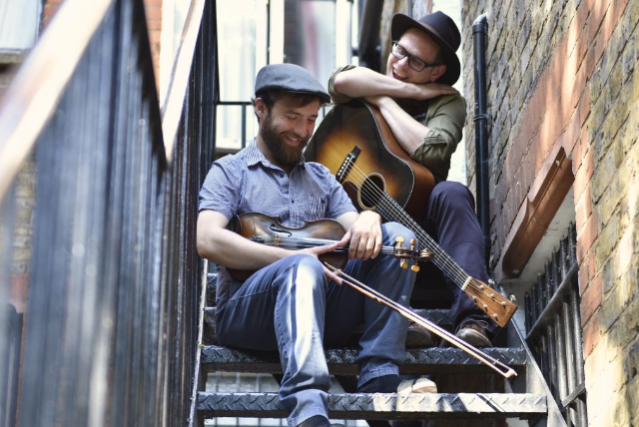 Copper Viper is an acoustic folk duo from London, comprised of prolific songwriter and guitarist Robin Joel Sangster and fiddle/mandolin player Duncan Menzies. Drawing inspiration from the British folk and American country/bluegrass traditions, Copper Viper’s music marries haunting melodies and intricate vocal harmonies with searing instrumental passages to create a stylistic blend that is at once familiar and unique.

Since the release of “Cut It Down, Count The Rings” in April 2019, Copper Viper have toured extensively in the UK, Europe and Canada, performing at venues such as London’s prestigious Green Note, and the Cambridge Folk Festival where they were nominated for the Christian Raphael Prize for new artists.